A photo log of the progress on the site over the past year.

Current progress is slow due to strong ongoing rains over the past 5 days (well over 12"). These rains are actually worse than any sustained rains received during the 2013 monsoon season.  Hopefully once this storm front move on things can dry up somewhat to help progress. 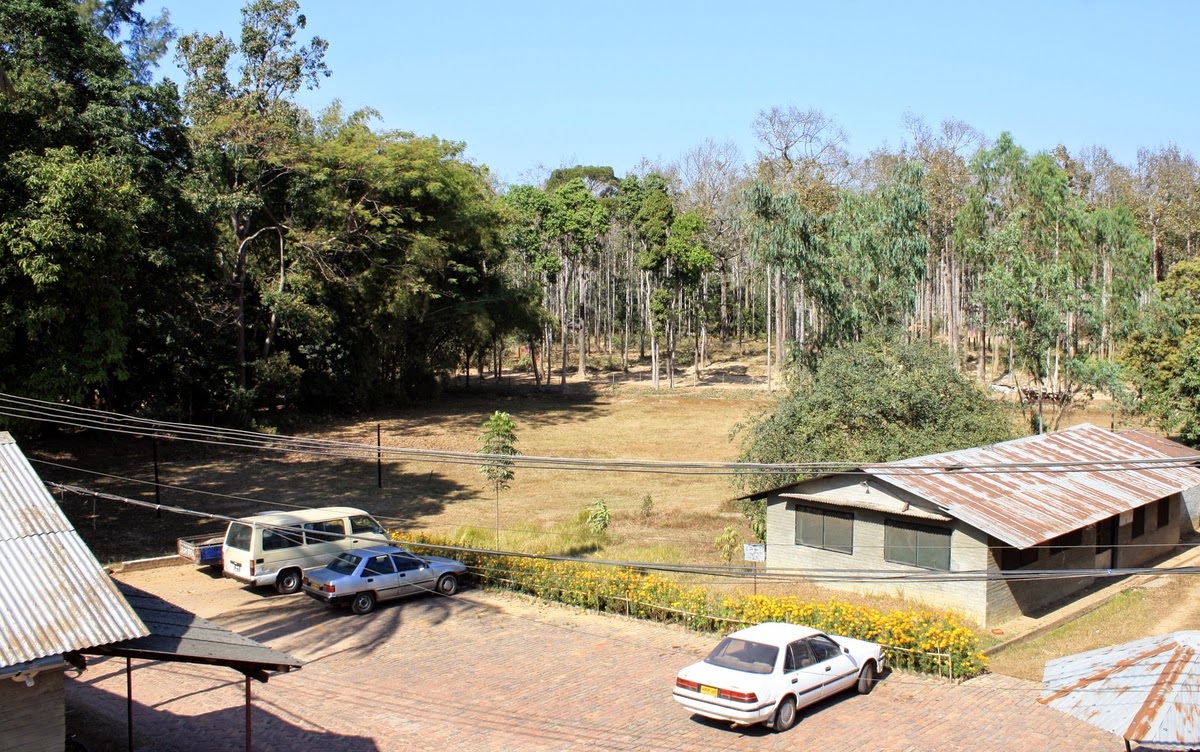