on Nov 15th & 16th the First Floor East Wing slab casting was carried out (Lab, Pharmacy, ICU, Offices, Training room - 12,500 sq ft). This time of year (November until March) is the best working conditions for concrete pouring, no rain and milder temperatures.  This made for the smoothest major casting to date. The goal now is to complete the next three casting of this wing in just over a month per slab (35 days each). 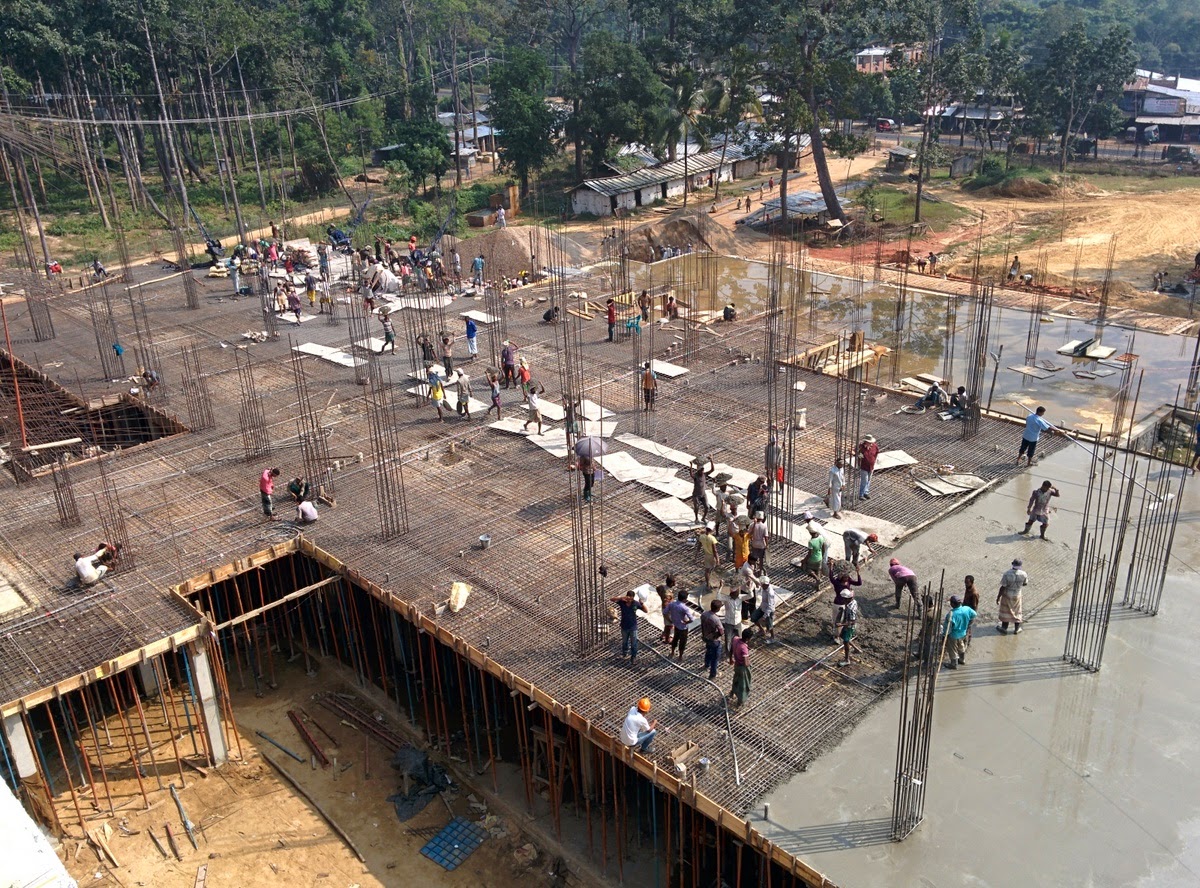 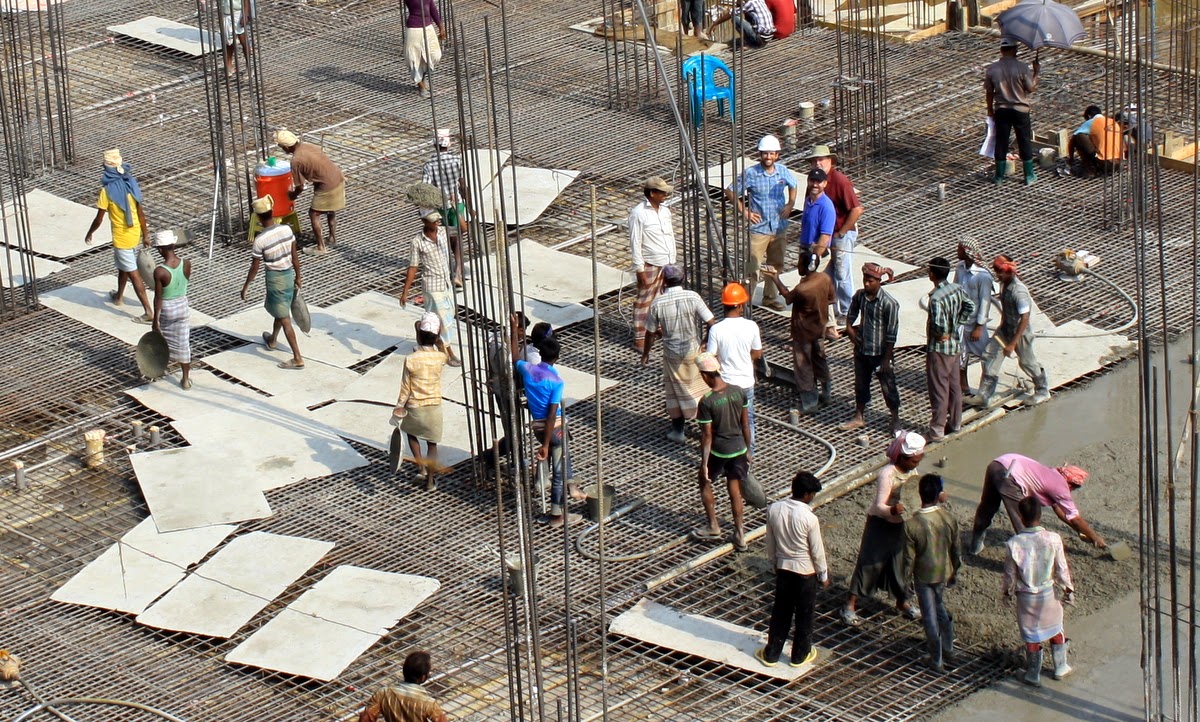 Dr. Kelley, Les and Jon on the slab during the first day of casting 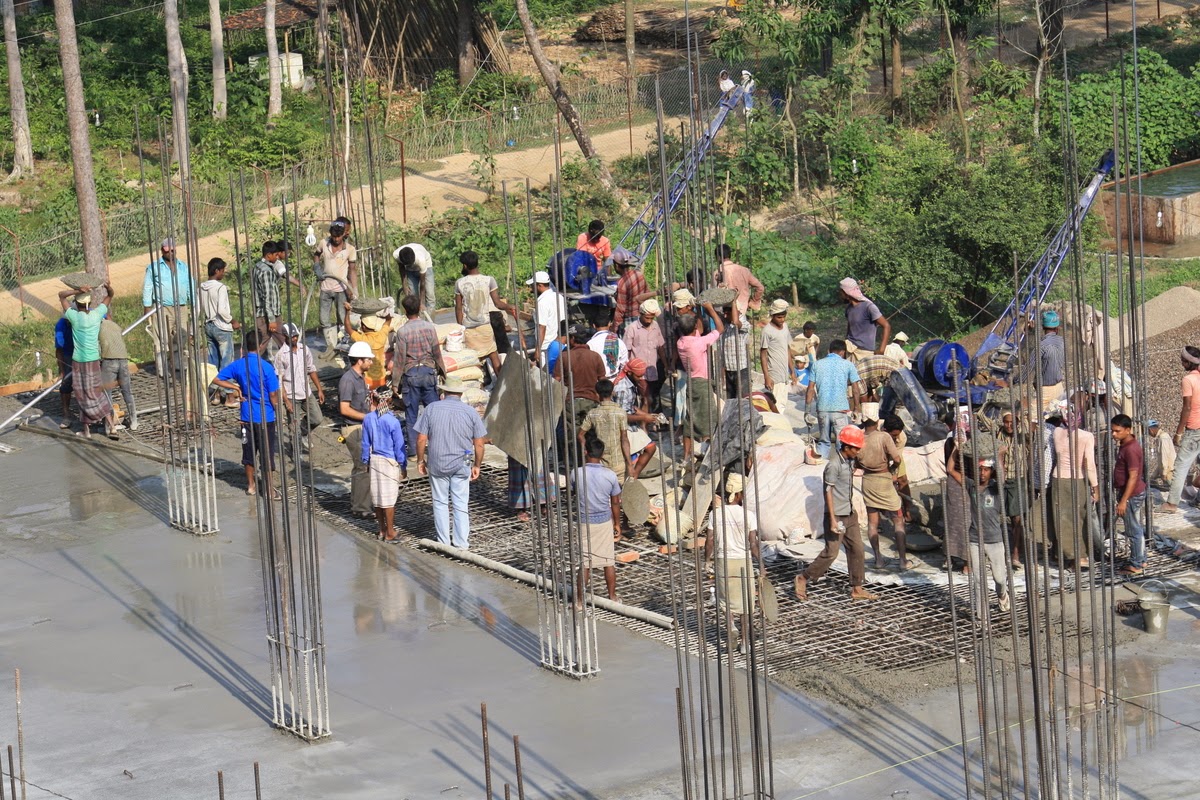 Nearing completion - quickly becomes congested with all the labors 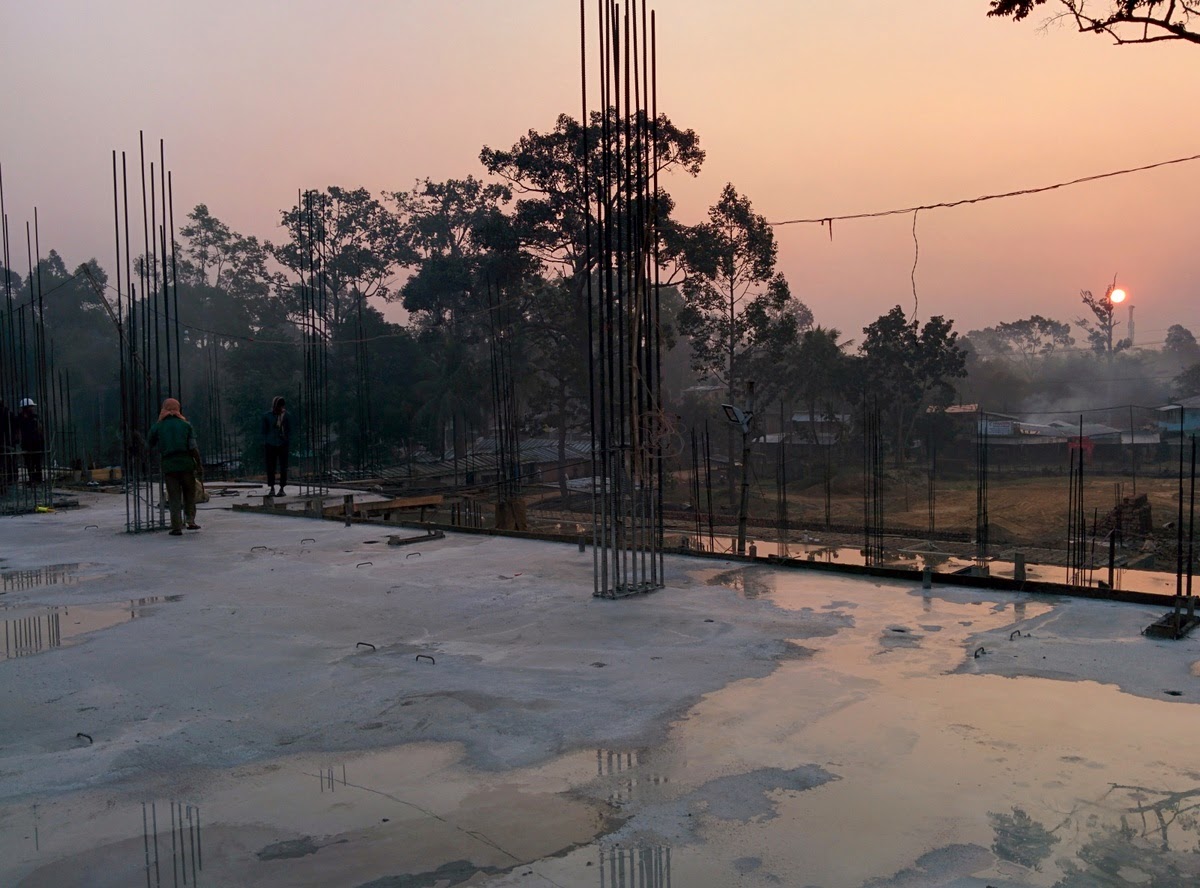 Beautiful sunrise through the heavy morning mist on day two 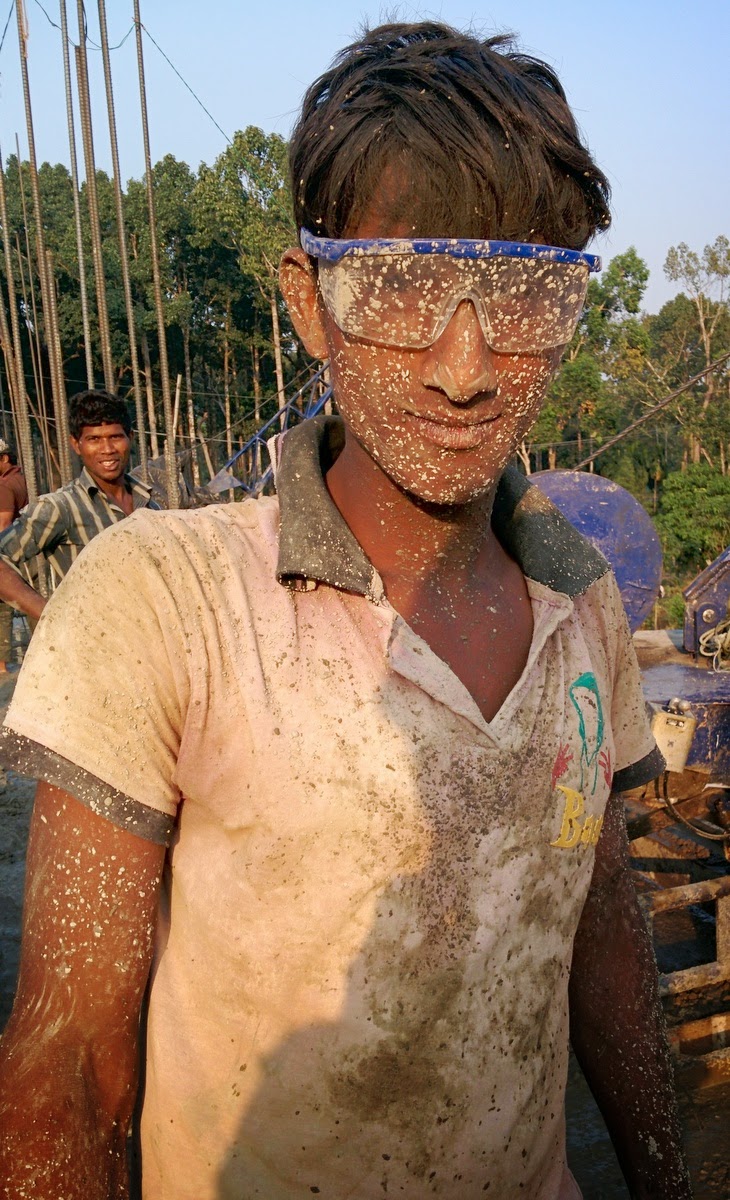 
Jon
by Jon Barrett No comments:

For the last leg our India trip we traveled through Northeast India on our way to the Bangladesh border.  The highlight was visiting the Cherrapunjee area in the District of Meghalaya, one of the wettest place on Earth (it holds records of most rain in a single month - 9,300 mm and single year - 26,461 mm).  The Khasi tribal people make up the majority of the population of Meghalaya and are a matrilineal society (females inherit land and children take on the mothers name). Christianity is also prevalent in the region.  What drew us to the Cherrapunjee area was the amazing tree root bridges that have been grown here by locals for hundreds of years.  We had a fun day of hiking and exploring.  It was an interesting place to experience and an enjoyable way to end the trip. 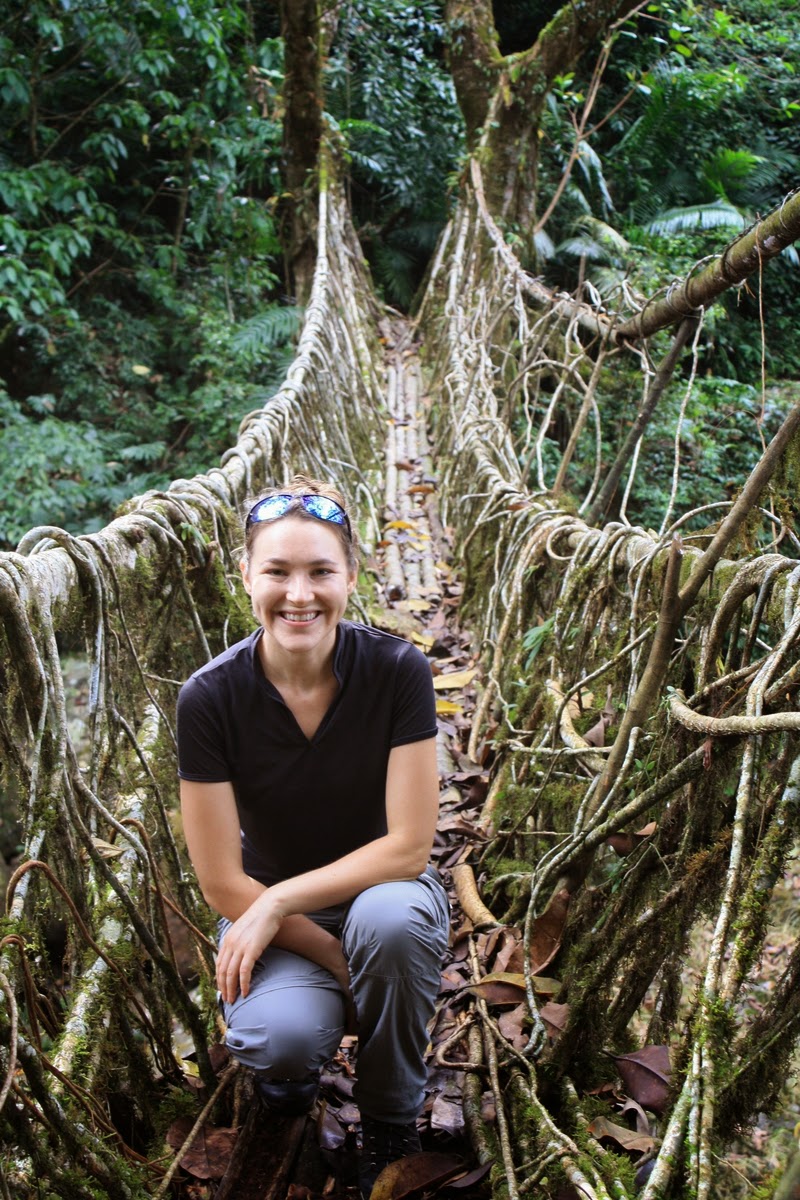 Holly on one of the tree root bridges 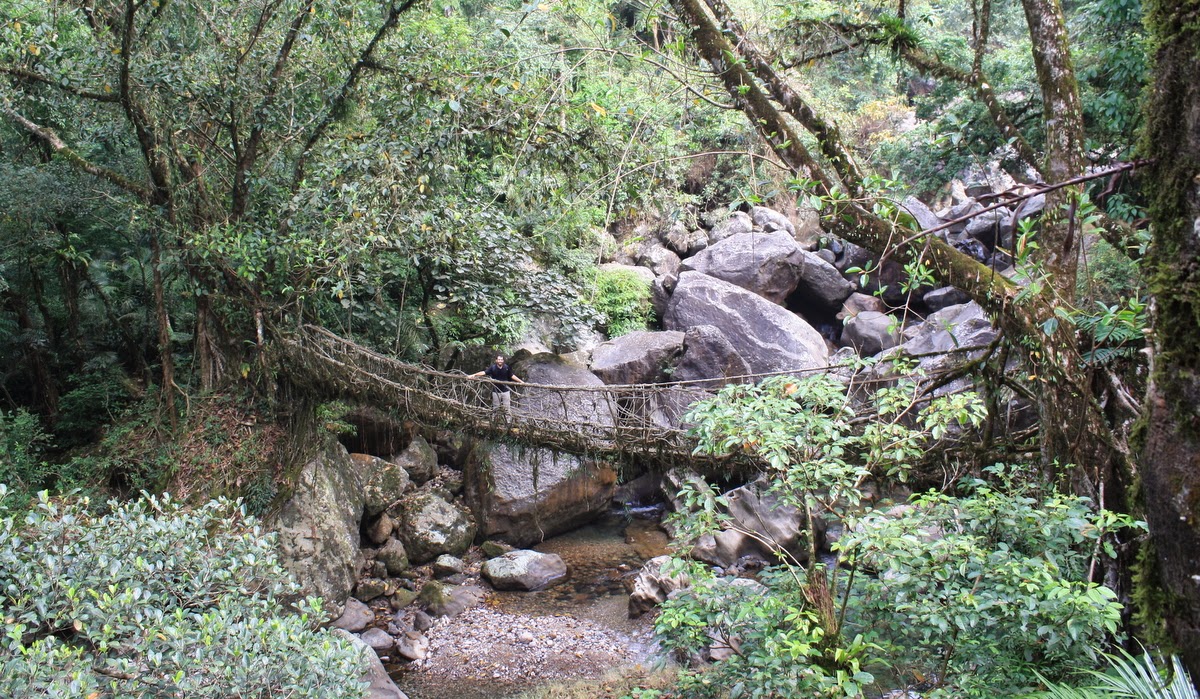 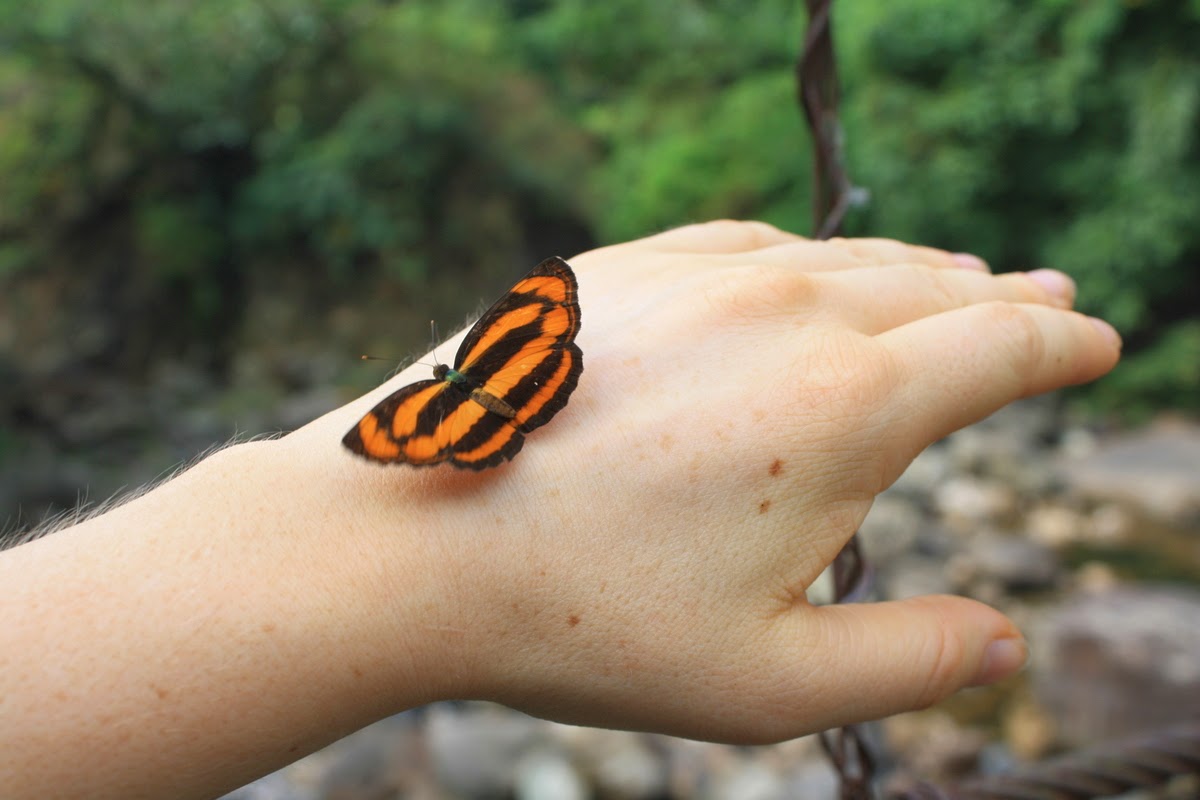 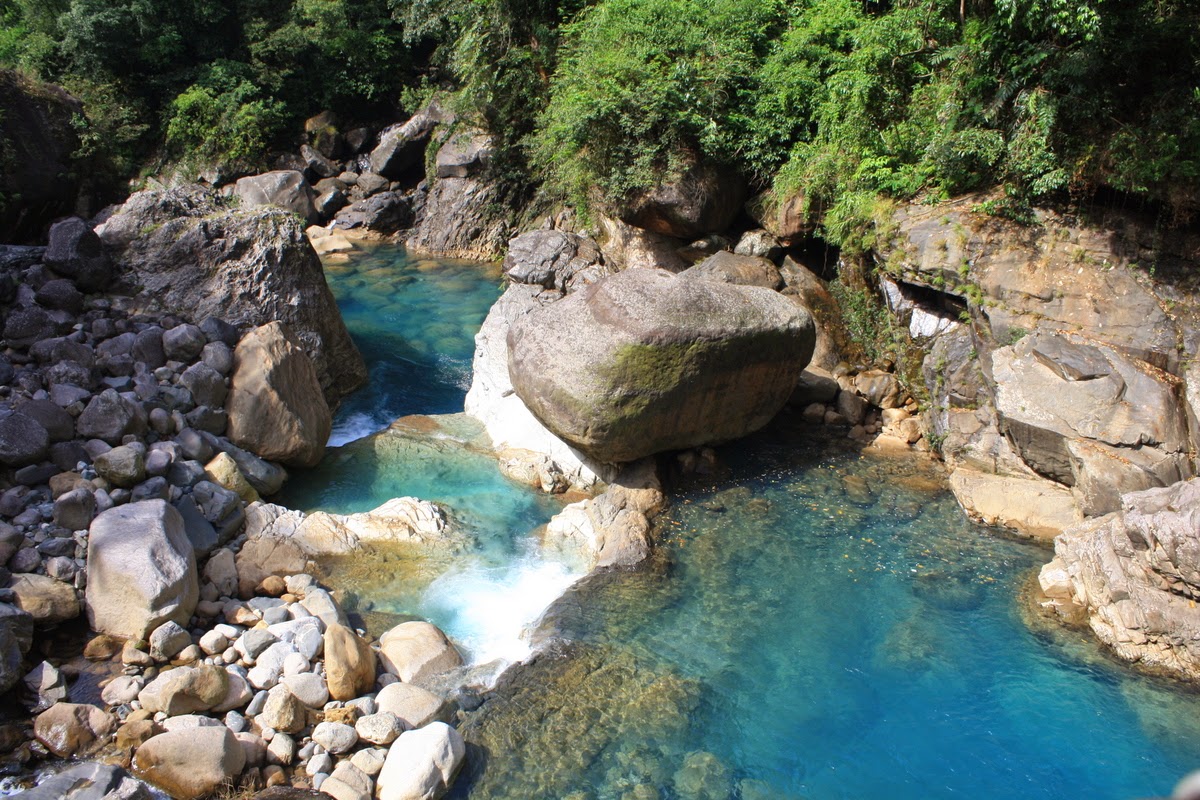 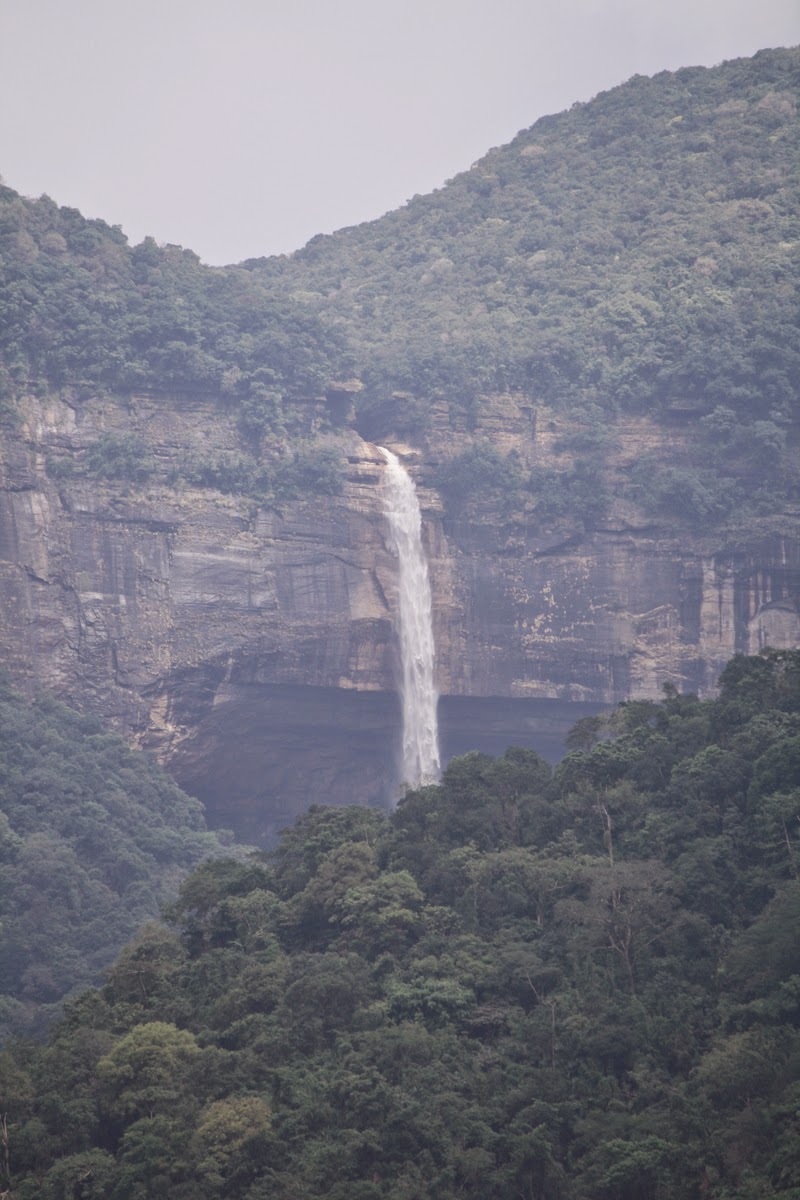 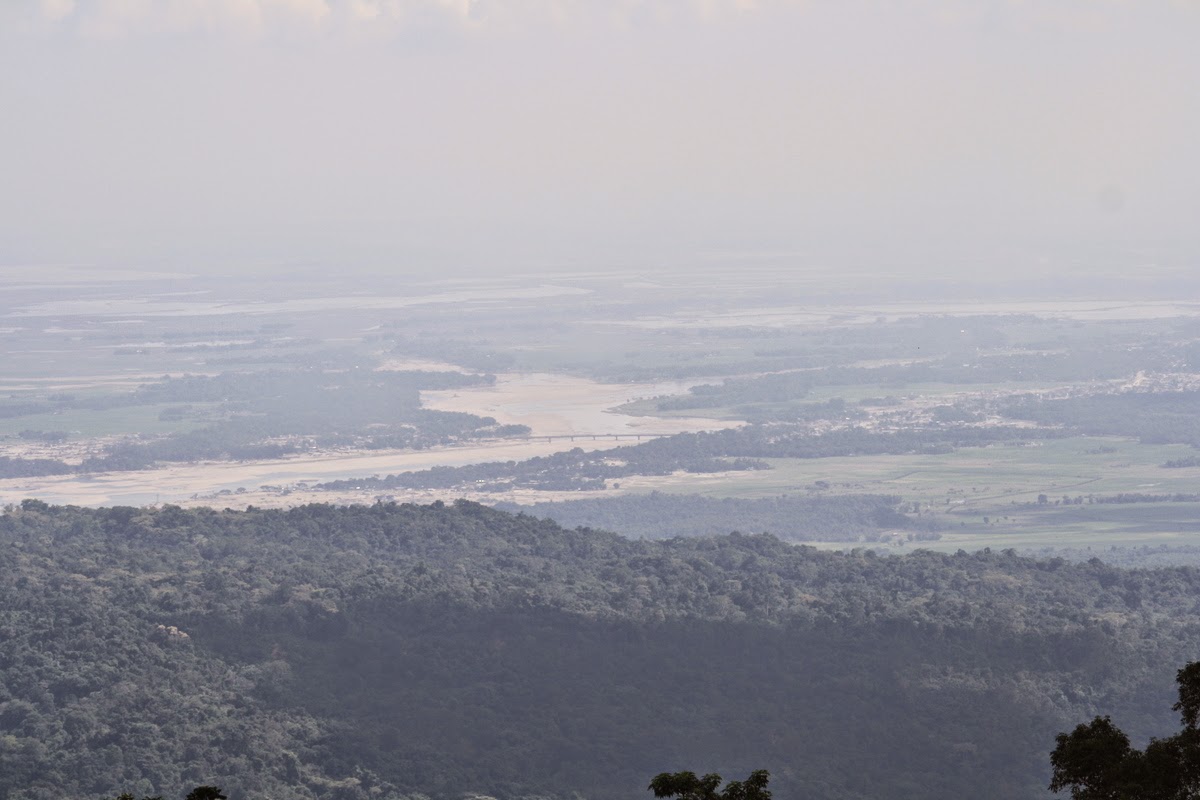 Looking down on the plains of Bangladesh 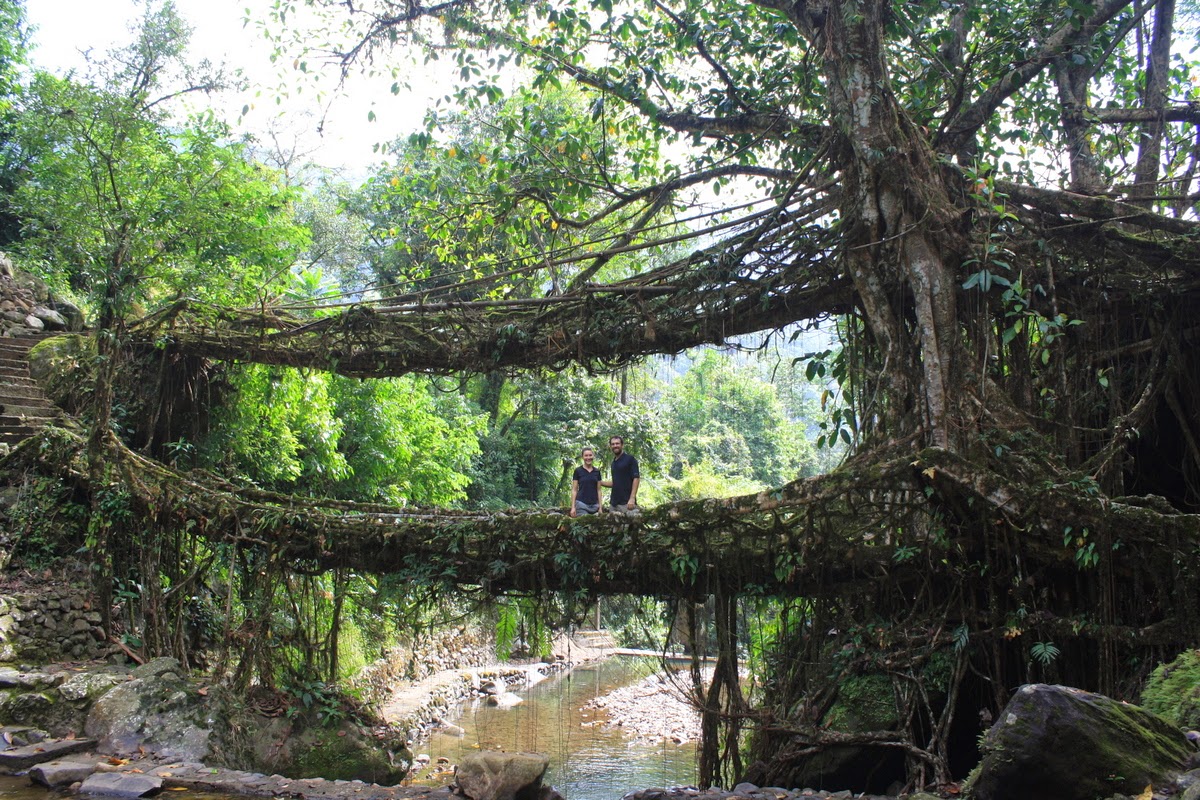 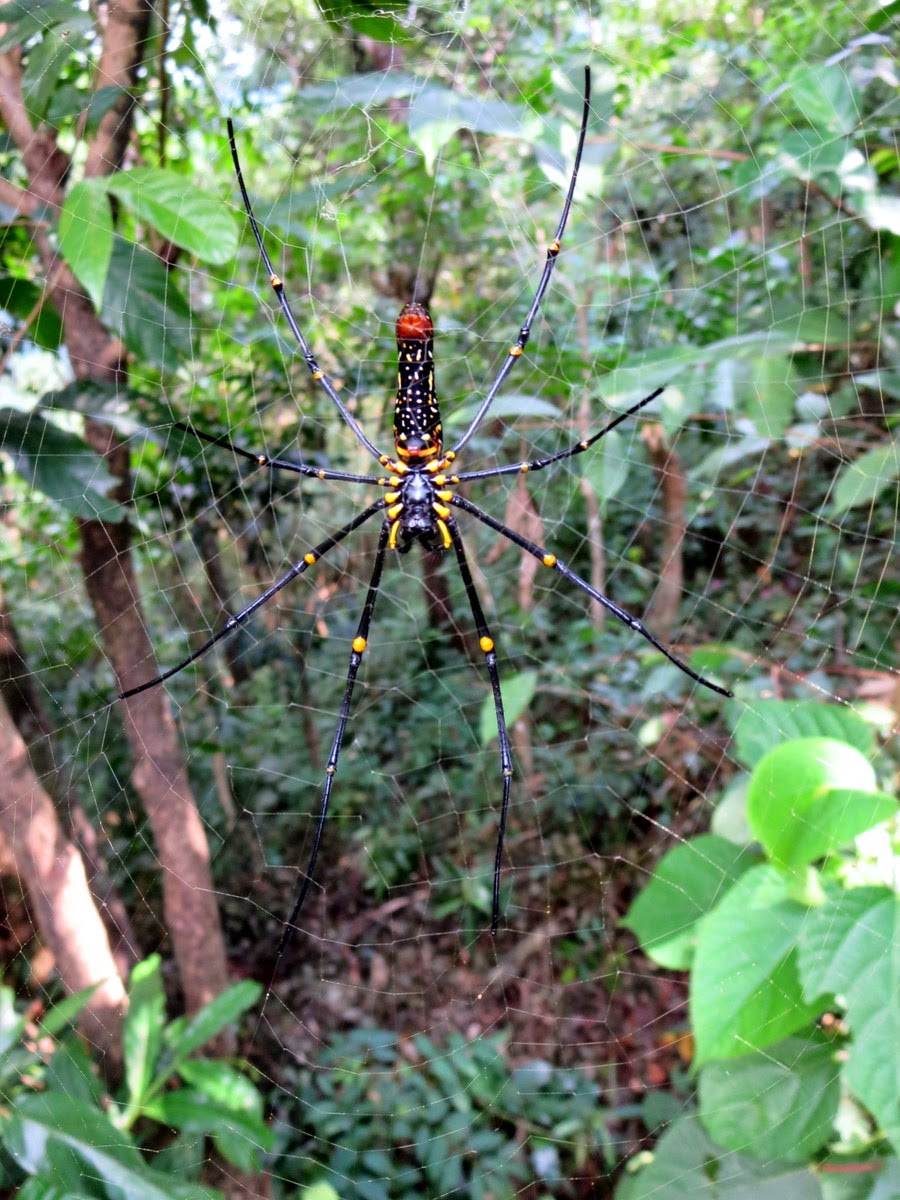 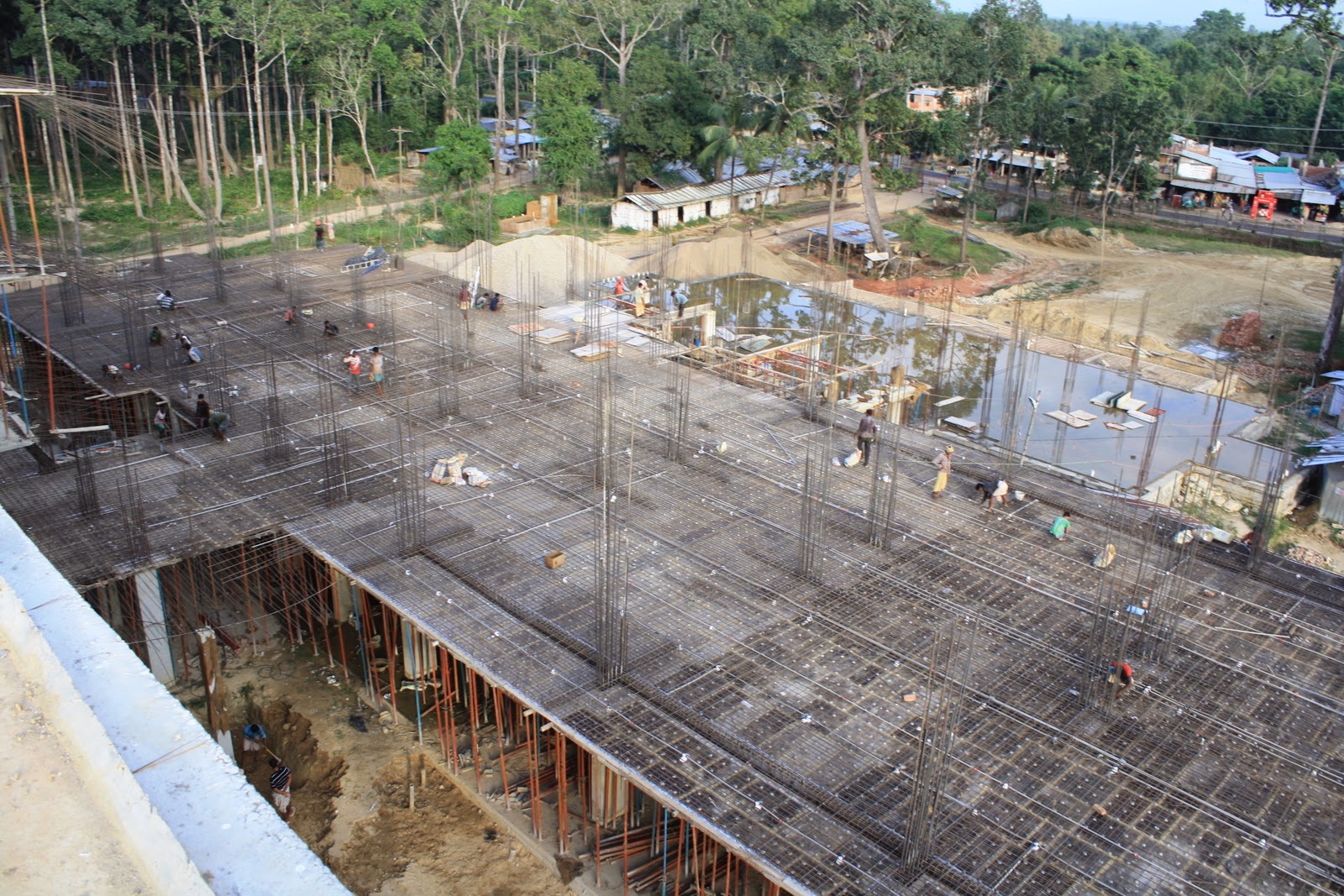 The OPD waiting wing ground floor casting was completed this past week. 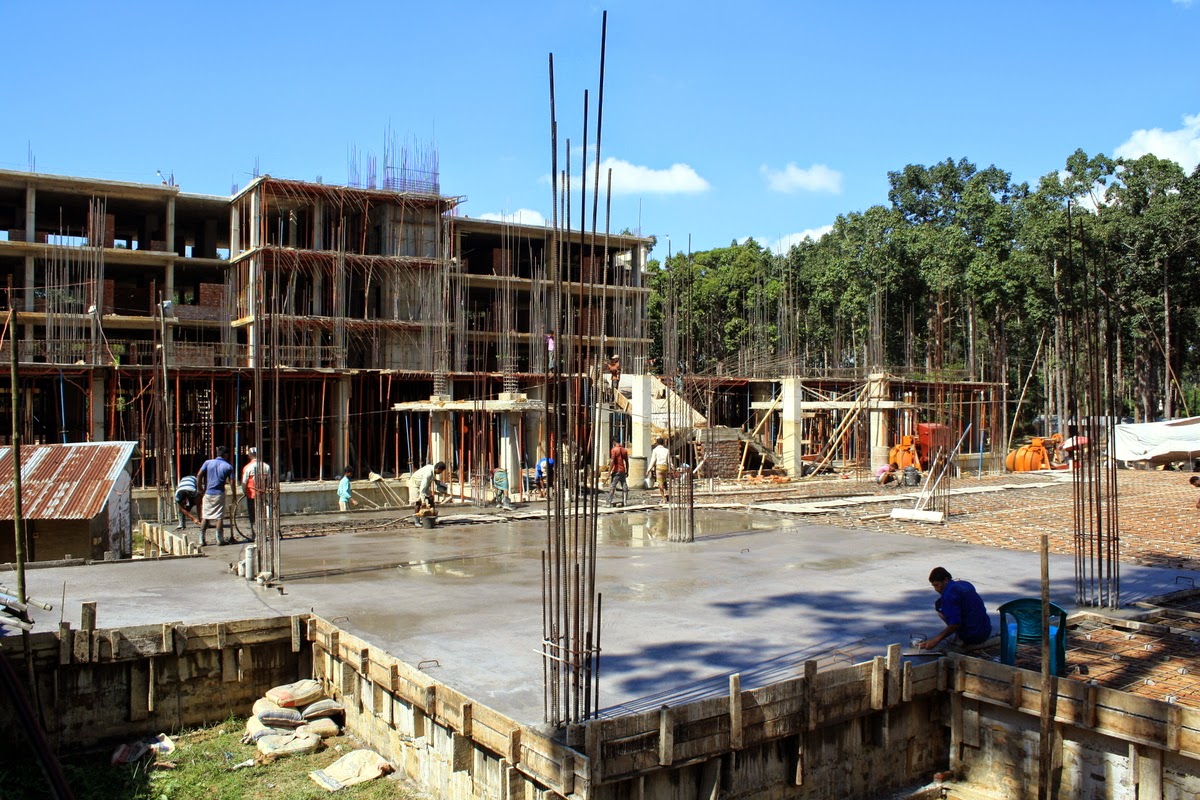 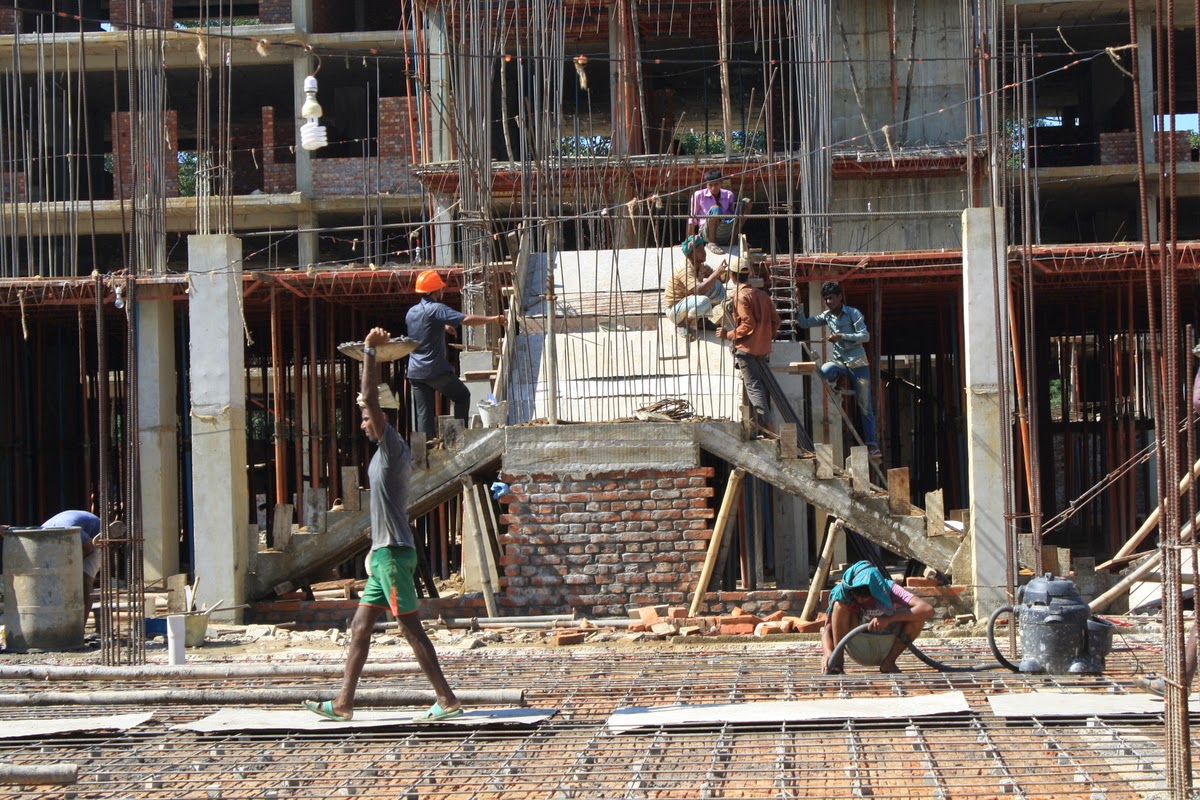 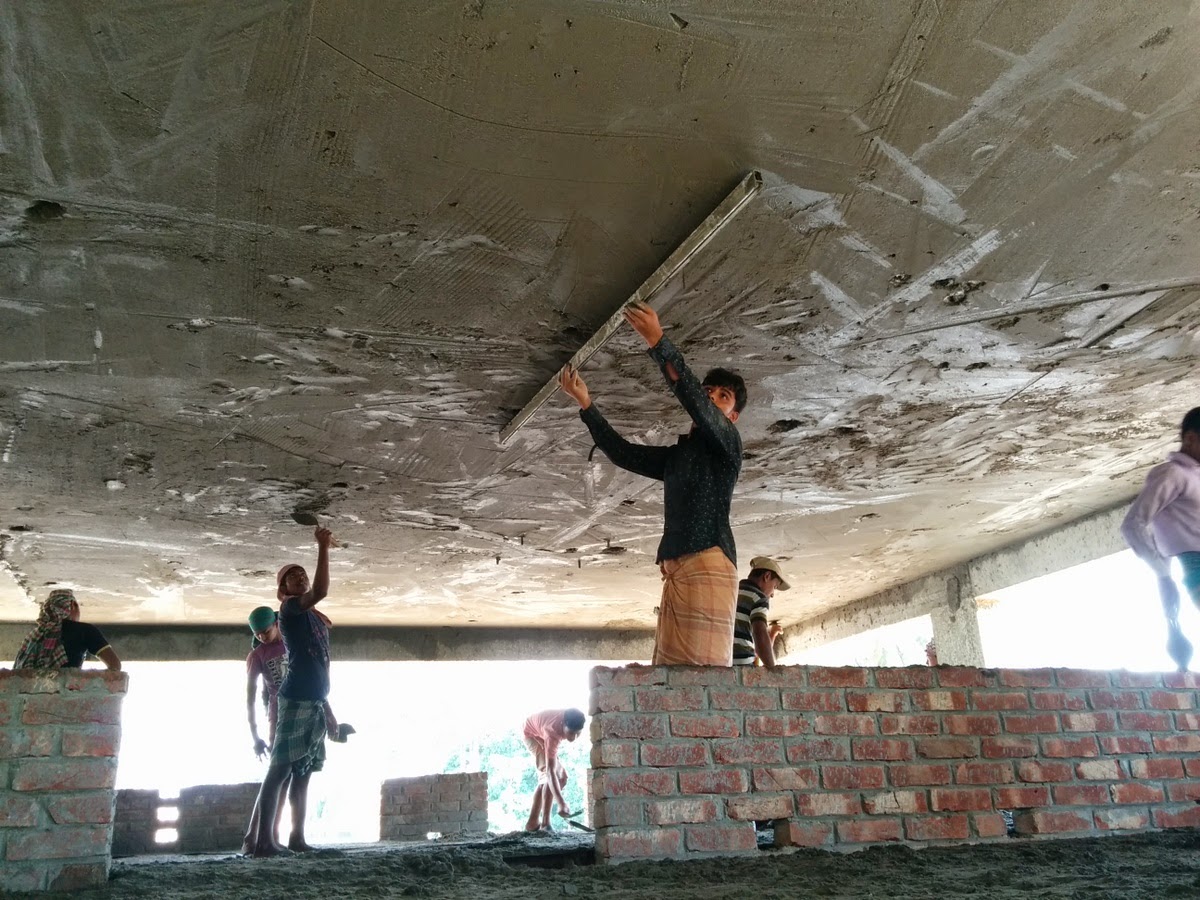 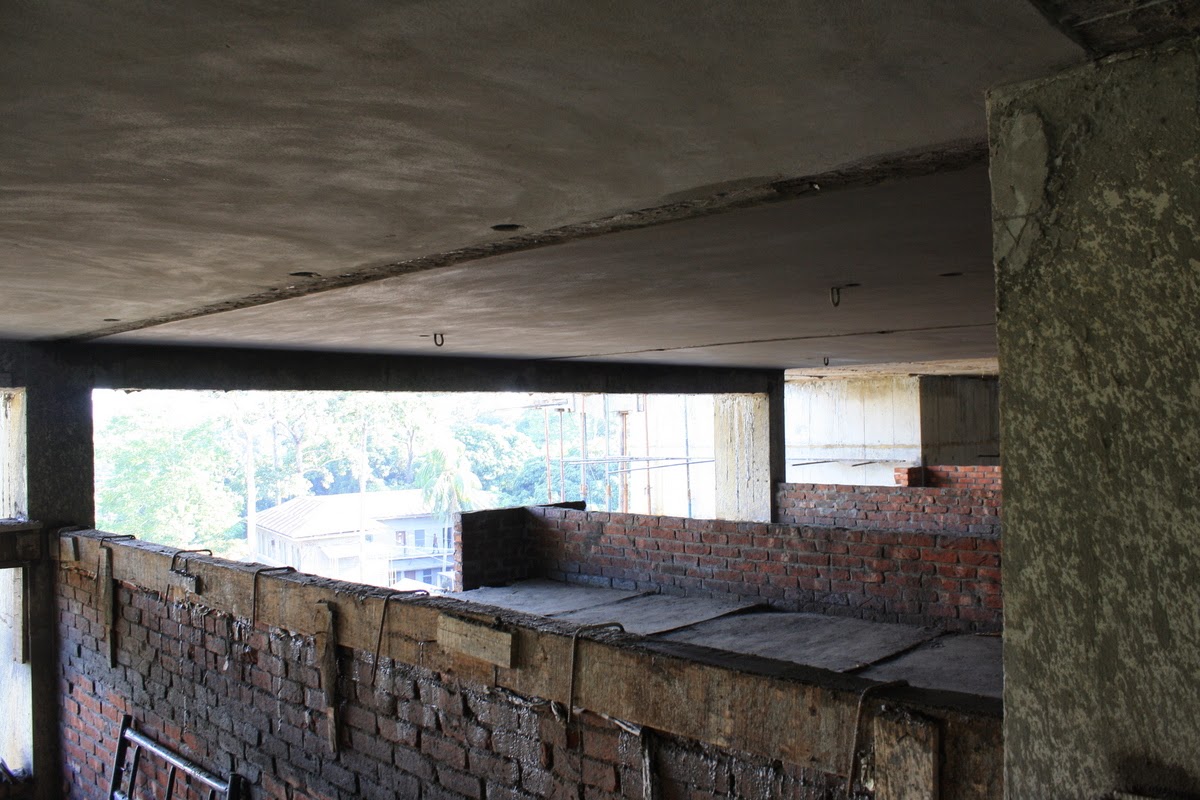 
by Jon Barrett No comments:

Holly and I have just passed the two year mark here in Bangladesh yesterday. We arrived to the crazy Dhaka airport (with thousands of hajj pilgrims) on November 5, 2012. It has been an interesting and exciting period getting this new hospital project up and running. There has been many challenges that seemed larger than we could handle over this journey, thankful we know the God who is in control of all. Our original term ended at the two year mark, however no new project managers have stepped up as replacements for Holly & I. We have recently agreed to stay on for the remaining structural works (approximately the spring) or suitable replacements can be recruited. Thank you to all those who have been praying and supporting us and the work here in Bangladesh.

A few photos of the project's progression over these past two years: 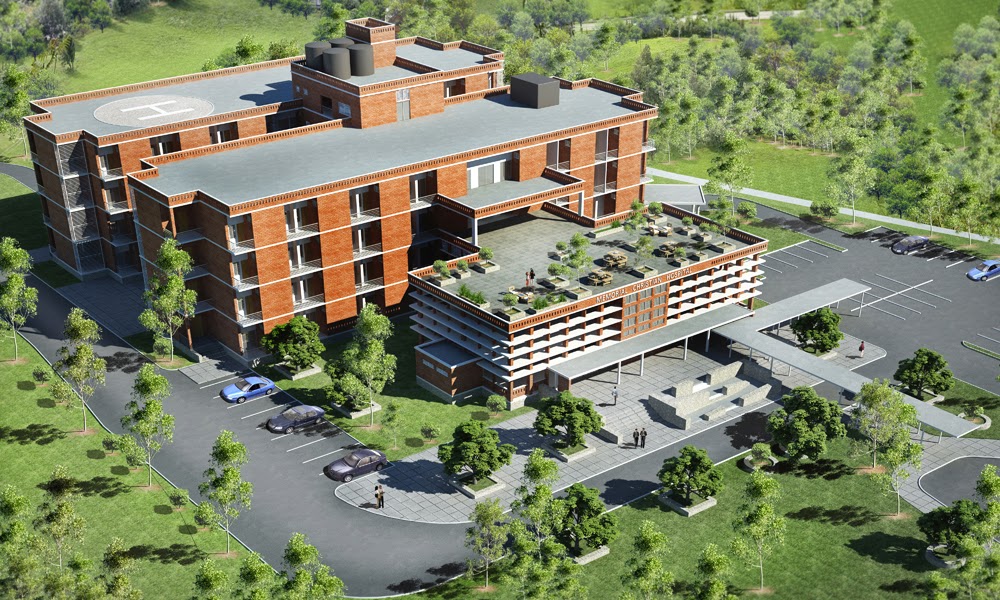 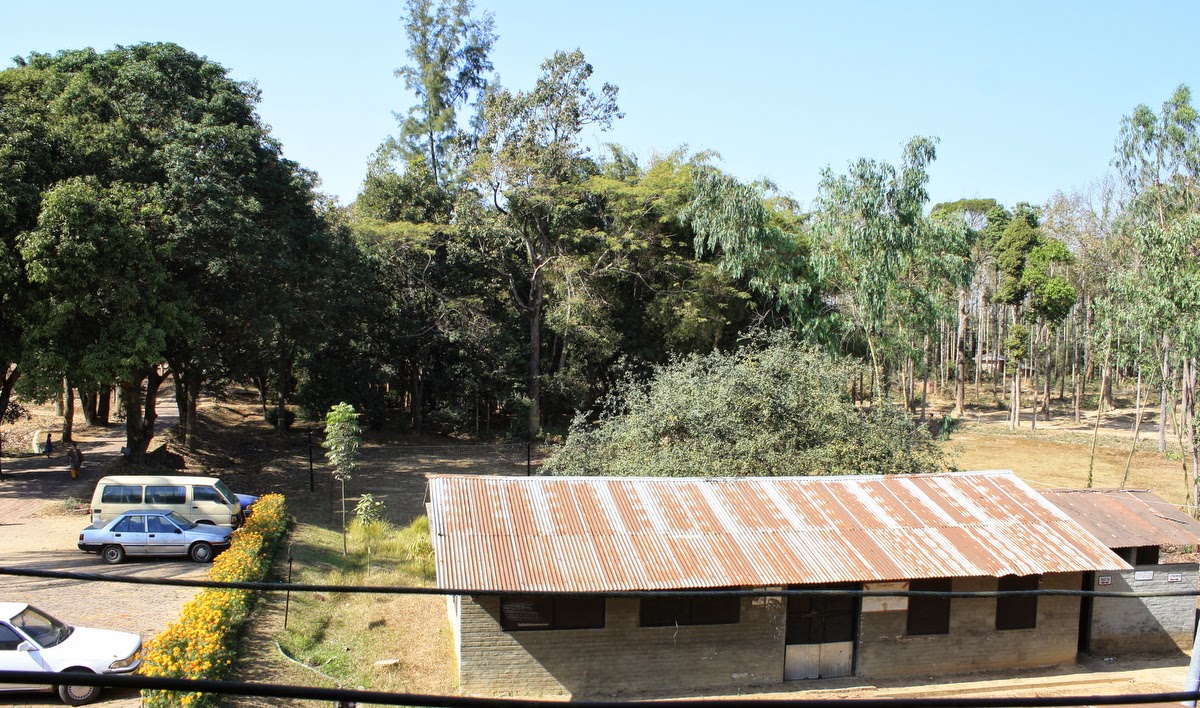 
by Jon Barrett No comments: